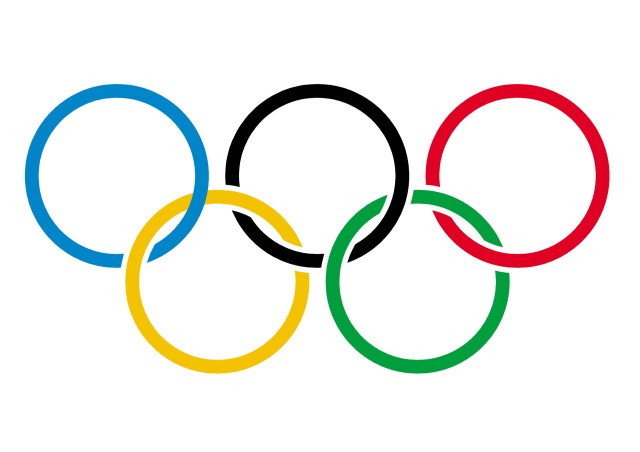 While watching the world’s most expensive geography quiz on Friday night, I started to wonder about the question posed above. After an extensive but fruitless 30 seconds of googling things like “Olympic athletes per capita” I went ahead and made my own tables.

How does one qualify for the Olympics?

There are no hard and fast rules for qualifying for the Olympics. It varies from sport to sport and from country to country. Each country has a National Olympic Committee (NOC) which decides which athletes it will send. For athletics, each country is allowed a maximum of 3 athletes per event, and there is a minimum qualifying standard per event. If a nation does not have anyone who meets the request time-they are still allowed to enter one male and one female athlete.

To qualify for the marathon, one method is a top ten finish in any of the Gold Label Marathons. In this year’s most amusing qualification story, Michalis Kalomiris, a Greek lawyer and amateur marathoner happened to finish 8th in the Rome Marathon. He wasn’t trying to qualify for the Olympics and had not realized he had done so until he found his name on a track and field website.

Basically, due to lots of different rules trying to make sure the Olympics have representatives from many countries, and not just a bunch of people from a few countries, you have a much better chance to make the Olympics if you are from a small country than a large one.  The countries[1] that have the most Olympians per capita are all islands[2] with populations under, sometimes well under, 100,000.

In terms of countries with populations over a million, New Zealand, Estonia, Slovenia, Bahrain, and Jamaica have the most athletes per person.

While Olympic delegations do increase with the size of a nations population the effect isn’t that strong. The USA has the largest Olympic team at the 2016 Rio Games, but it only has 1.7 athletes per million people. This is just a bit higher than the global average of 1.59 Rio Olympians per million people on earth.

New for this Olympics is a team composed of refugees. I used the UNHCR number of 65.3 million refugees to get the population for the refugee athletes. While becoming a refugee is likely not an ideal step to becoming an Olympic athlete. There are about 0.15 Olympic athletes per million refugees. Two of the refugee athletes, Yolande Mabika and Popole Misenga, are originally from the Democratic Republic of the Congo. A country with an even smaller ratio of Olympians per person. The DRC is one of 12 countries where a randomly resident is less likely to be an Olympian than a randomly chosen refugee is.

[1] Several of these are overseas territories or otherwise have some sort of quasi-nation status.

[2] Or San Marino. Which you can also count as an island, as long as you pretend that Italy is made entirely of water.

One thought on “What is the best country to be from If you want to qualify for the Olympics?”